Yogyakarta: a brief history of the city

Being the ancient capital of central Java, Yogyakarta has a rich and colorful history depicting the Javanese culture and royal strife. Being one of the up and coming technology sectors of Indonesia as well as a favourite for digital nomads to visit/having past visited this city I thought it would be helpful to do a brief overview of the city. The city was named after the Indian city of Ayodhya, the full name of this kingdom is “Negari Ngayogyakarta Hadiningrat.”

Yogyakarta was named by the king of Mataram, Pakubuwono II. The newly created throne was taken charge by Sultan Hamengkubuwono I. Later, in 1942 the Dutch East Indies were invaded by the Japanese, who ruled the city until August 17, 1945, when they were defeated by Sukarno.

The same day, Sri Padukapaku Alam VIII and Sri Sultan Hamengkubuwono IX were made the Vice Governor and the Governor of the city. A letter was sent by Sultan Hamengkubuwono IX to Sukarno, in which he expressed his support for the newly born nation and acknowledged the Yogyakarta Sultanate as part of the Indonesian Republic. The Sultanate of Surakarta did the same, and Yogyakarta was awarded privileged status as the “Special Region” within the Indonesian Republic.

Rift Between the House of Mataram

The history of Yogyakarta started with the civil war that erupted between the royal families of the Mataram kingdom ruling over the central java in the 1700s. The war began when one brother Sunan Pakubuwono II agreed to sign agreement with the Dutch East India Company. However, his younger brother Sultan Hamengkubuwono I was against it. He knew that the Dutch have been using the Javanese people as slaves for carrying out their business.

The Rise of Yogyakarta

The Republic of Indonesia

Yogyakarta became a part of the Republic of Indonesia during the final struggle for freedom. During the period of 1946-1949, the city became the capital of the Indonesian Republic. Later when Dutch invaded Yogyakarta, the Republic’s capital was transferred back to Bukittinggi in West Sumatra on 19 December 1948. “The General Offensive of 1 March 1949” resulted in an Indonesian political and strategic victory against the Dutch and their withdrawal from Yogyakarta. On 29 June 1949, Yogyakarta was cleared of the Dutch when the UN pressurized their forces.

Traditional culture, arts, and education have played an important role in the history of Yogyakarta. The first university of Indonesia was built in the same city, which remains the hub of Javanese art, music, dance, and spirituality till date.

At present, the city is home to a myriad of landmarks, monuments, and heritage buildings. A large number of tourists come to visit the site of Javanese history; the complex of Buddhist pagodas located few miles away from the main city.

Here are some popular sites to visit around Yogyakarta

This castle is situated in the city center, near the Beringharjo Market. If you want to learn the history of Yogyakarta, this place is a must-visit for you. You can see many dioramas inside the castle which dictate the story about its history and struggle to independence.

The next place on the must-visit list is the Keraton building with a collection of historical Javanese items. These historical items are said to have been used by the royal family to fight against colonialists. This is the most popular place to visit for those who want to know about the Javanese culture. 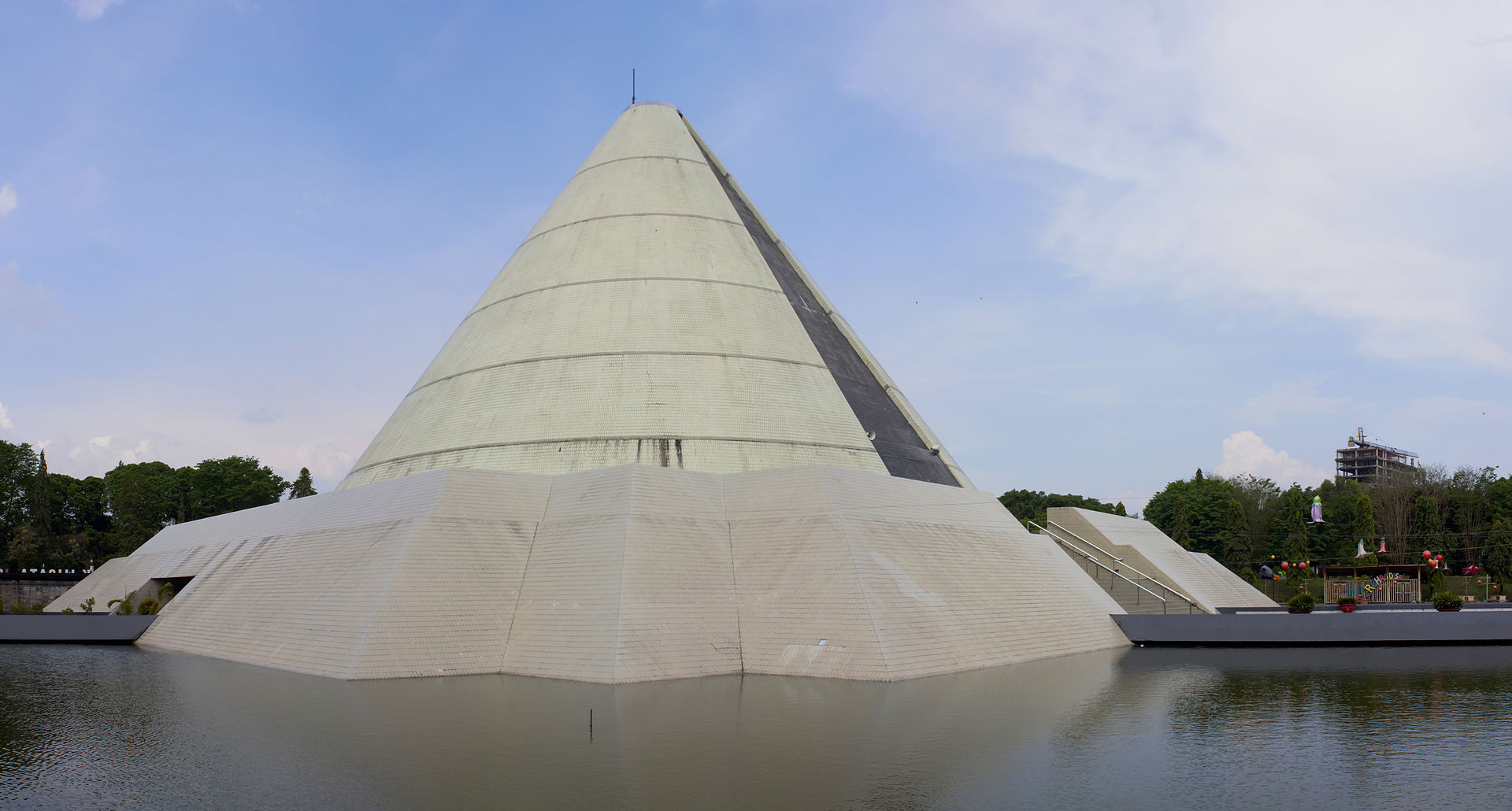 Inside the museum, you will see a lot of dioramas that explain how tactics, strategies, and meetings were done to get rid of the Dutch forces from Indonesia. You will see photos, documents, guns, and other items that were used by the forces during the war.

Since the Coronavirus pandemic took charge, almost every game we...